Facebook offers a huge array of paid advertising options for businesses. This article is meant to give you a concise overview of what those options are.

First of all, some basics. To advertise on Facebook (or Instagram, for that matter), you must have a Facebook business Page. All ads will be associated with that Page. In fact, Facebook Pages have a “Page Transparency” feature that allows anyone to see the ads that are being run in connection with that Page. No matter how you choose to run the ad, it must be associated with a Page. 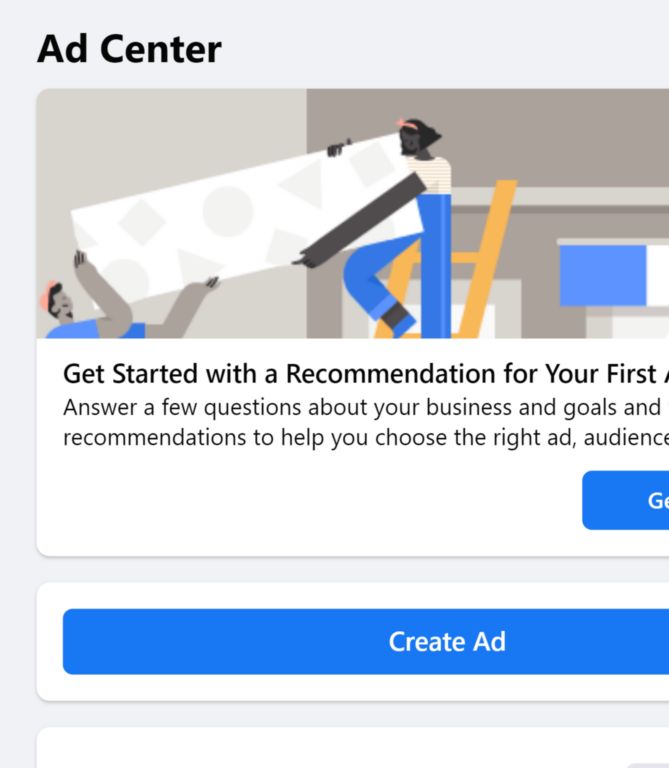 The simplest and most user-friendly approach to Facebook advertising is to advertise directly through the business Page itself. There are various types of “Page Promotion” ads you can run to push your posts out to a larger audience than just your organic audience of Page followers. The most commonly used Page Promotion is called a “Boost.” To manage Page promotion ads, you can use the Ad Center tool that’s incorporated into your Page.

Some of the choices for running ads through ad center are:

As you can see, these are choices based on various objectives a business might prioritize for success. In the setup area, you choose what ad creative elements are to be used, as well as targeted locations, targeted audience description, and campaign budget. 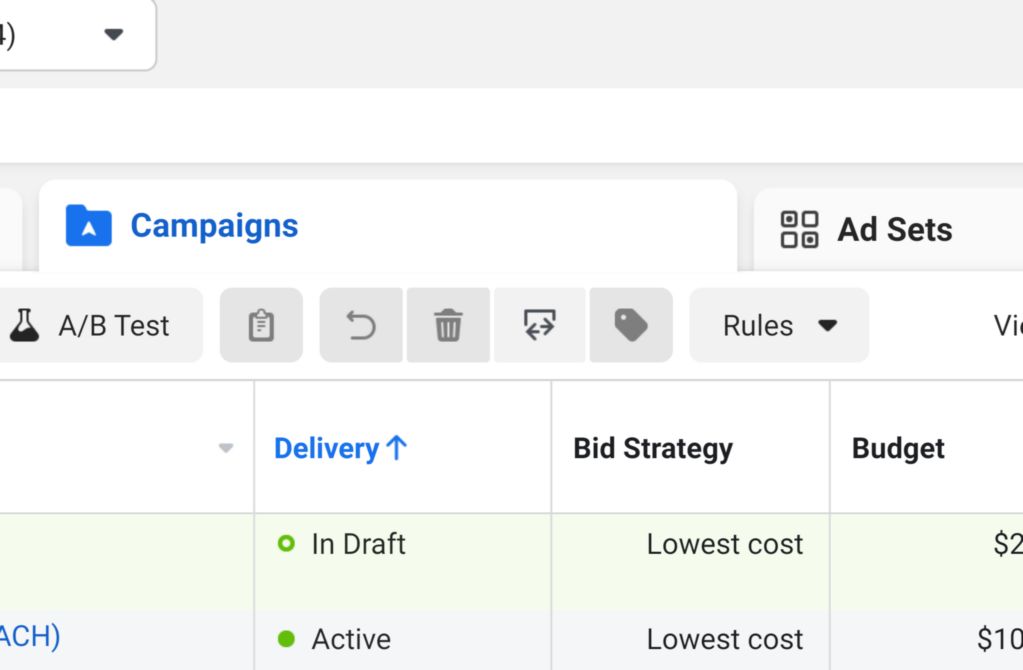 The more full-featured and complex tool is called Ads Manager. Ads Manager is a standalone interface, so it’s not actually an extension of your Facebook Page. Ads Manager allows you to create ad campaigns in more customized and sophisticated ways than Ad Center. It offers more options for all aspects of the endeavor, such as options for targeting, budgeting, bidding, tracking, reporting, testing, and customizing the ad creative.

When working in Ads Manager, there is a three-level structure to understand. The three levels are: Campaign, Ad Set, and Ad.

The campaign is a container for ad sets and ads, and it’s where some important settings are established. The most prominent setting that lives at the campaign level is called the campaign “Objective.” Choosing the objective means choosing from a pre-set list of goals that you might want to accomplish with the campaign. Some of the choices include:

Other features can be used at the campaign level, such as Split-Testing, which allows a structure to be employed for learning how better results can be obtained. For example, you might want to test between two or three different audience configurations to see which is the most responsive. Or you might want to create various versions of an ad to see which gets the best results. You can also choose to use Campaign Budget Optimization (CBO), which allows you to set a single budget for the whole campaign, rather than have separate budgets for each ad set.

It’s also at the campaign level where you’ll need to indicate if your ads will relate to one of the following special categories: real estate, credit, employment, social issues, elections, or politics. If your ads relate to one of these categories, Facebook will restrict your options for how you can target your ads. If you fail to indicate the special category, you can be at risk of having your ads disapproved or your ad account suspended.

The ad set level is where a number of important settings are established. The purpose of this level is to allow advertisers to create a theme or segment of the campaign. For example, perhaps a photographer wants to create a campaign to get more website traffic. They might want to create one ad set that focuses on wedding photography and another that focuses on pet photography. As long as the campaign objective is the same (in this case, website traffic), both themes coexist in the same campaign as different ad sets.

Here are some of the settings that are established at the ad set level: 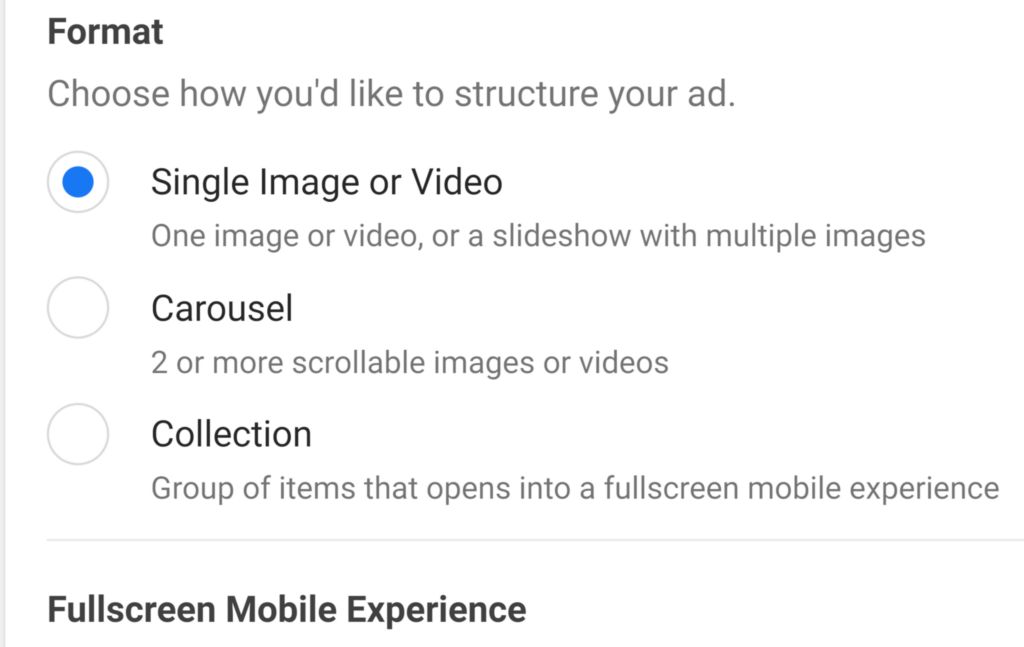 The ad level is where you put together the various elements of the ad itself. While you’re creating the ad, you’ll be able to see a preview of how it will look. You can see the different ways it might look depending on where it’s placed (such as on Facebook or Instagram). You can also use other preview options, such as sending a preview to be seen through the Facebook app on your phone.

Some of the options and variables when creating an ad include:

Should You Use Ad Center or Ads Manager?

Ad Center is definitely easier to use, but Ads Manager offers more features and options. If you’re leaning towards using Ads Manager, be prepared for a bigger learning curve. It will take more time and practice to familiarize yourself with all of the different settings. If you’re not sure which is right for you, there’s nothing wrong with trying both. You can do some experimentation to see which feels better for your needs. You could also switch back and forth based on the specific goals you have at the time.